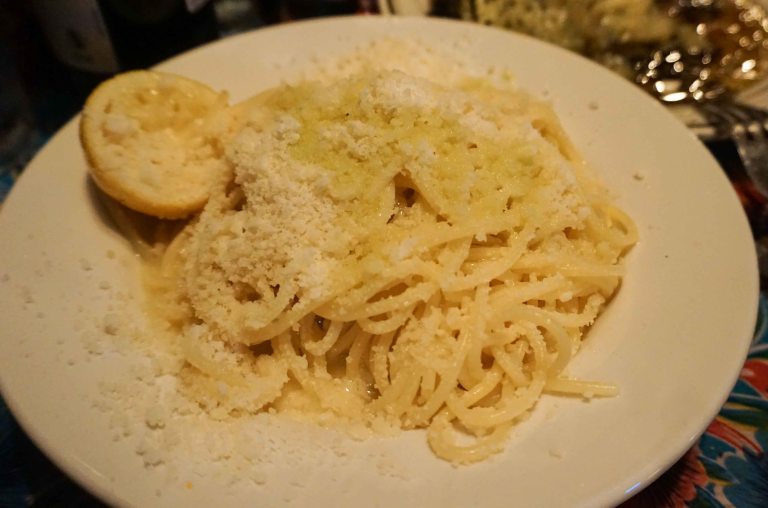 New York is a city I either need to spend more than 5 nights in or else keep visiting every year. There was a period where I went to New York City 5 years in a row, so when I realized it had been 2 years since I’d been there, it made sense why I was missing the energy and excitement of city so fiercely.

When I’m travelling these days, my focus isn’t on Michelin stars, nor do I intend to plan too much (although it seems I end up doing that anyway). I’ve been trying to keep myself open to exploring and allowing opportunities to stumble upon new experiences. For most people that would mean going into a trip without plans. For me, it means having a list full of options that I’m able to choose from through my “fluid” schedule.

A late afternoon arrival into EWR meant by the time I arrived in Manhattan, there was only time for a quick shower before my first cocktail. Attaboy in the LES has been recommended by many and was a quick walk from the hotel.

Wanting something comforting after a long day of travel, the choice for dinner was “red sauce Italian”, or I guess more properly termed Italian-American cuisine. I wasn’t able to get a reservation at Rubirosa, so the choice was Lil’ Frankies. Sometimes second choices turn out to be the right choice as this dinner had so many memorable dishes, some of which I hope to recreate.

A stomach full of carbs led to an amazing night’s sleep and I woke up the next morning excited to explore the city. But first, breakfast.

I’d recently seen a piece on 60-Minutes on JR who I believe is one of the most influential, inspirational artists of this generation. I started following him on Instagram and noticed he was opening a show at the Galerie Perrotin the night I arrived in NYC. Of course, going the 1st morning it was open to the public was tops of my list of things to do. 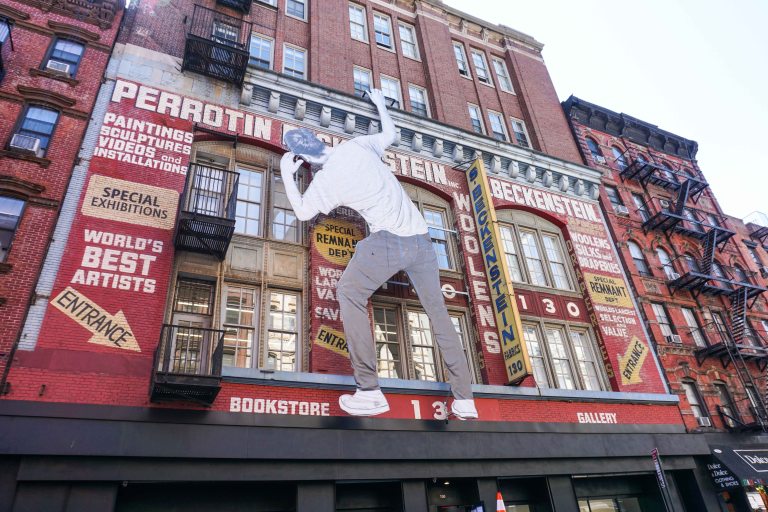 To my good fortune, JR happened to be doing videos for his Instagram stories in the gallery as the doors opened and being the first in the building, I took the opportunity to tell him how incredible and inspiring I thought he was.

I was on such a New York high after the exhibition, the only thing that I could follow it up with was a quintessential NYC experience.

After my meat-coma/nap, it was time to press on again to one of my favourite New York activities, taking the subway to Brooklyn and walking back to Manhattan over the Brooklyn Bridge. 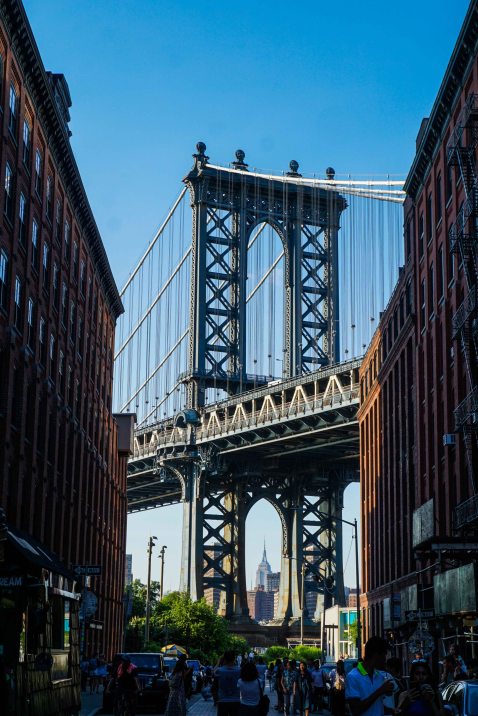 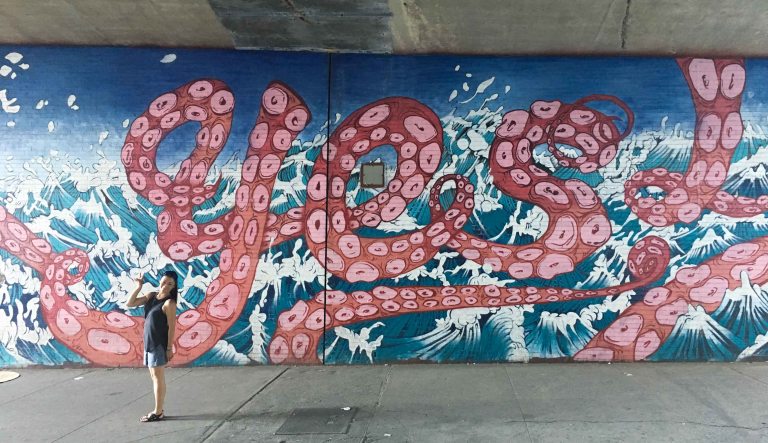 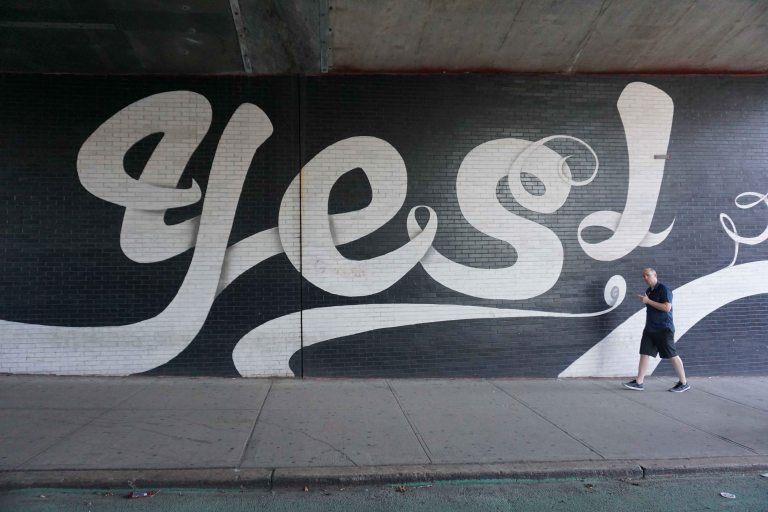 My original plan was to do this walk at sunset, as I’ve only ever walked the bridge during the morning light. But dinner reservations took precedence and I had to settle for the light setting into the Manhattan skyline rather than capturing the colours of a full sunset. 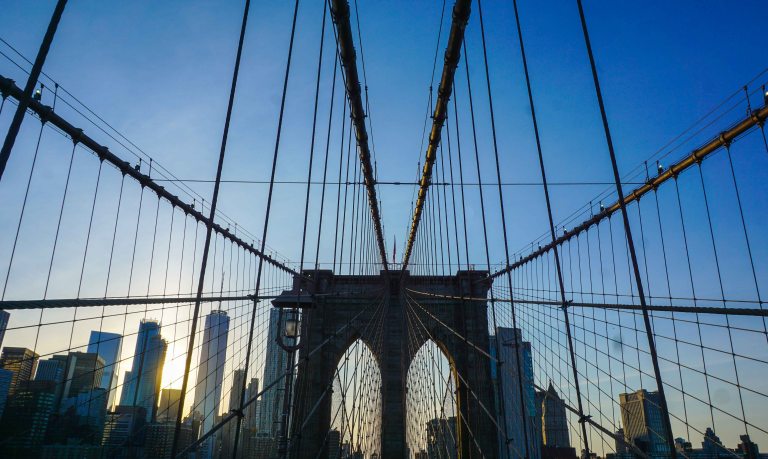 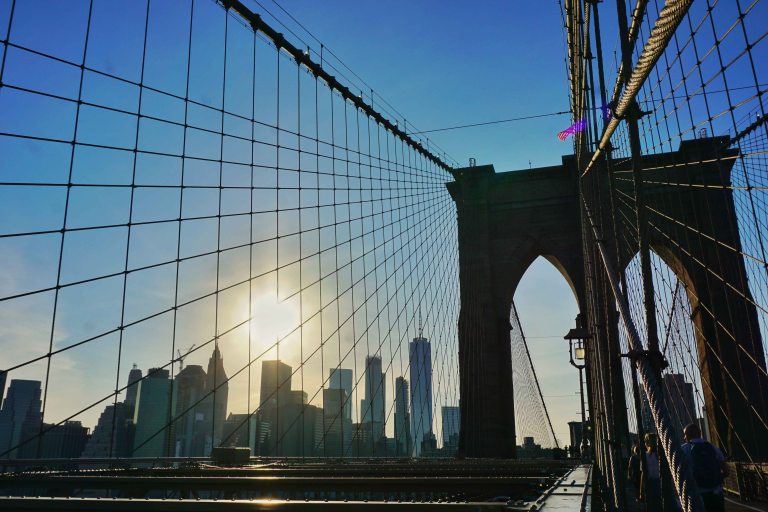 While I didn’t get to experience the sunset I wanted on the bridge, the compromise was worth it to keep my much sought after reservation at Wildair, a restaurant that came highly recommended by some very trustworthy sources.

I will always forgo dessert for another cocktail, so after dinner, we did just that. Bar Goto, a Japanese-syle cocktail bar was just around the corner and seemed the perfect place to end the night.

I’m not a brunch person, but it feels like when you’re in New York, sitting down for one is a must. To work up an appetite beforehand, we wandered the streets to check out more art.

Two Hands was another newbie on my list that was listed as a “must”, so it seemed the best choice to satisfy my NYC brunch desire. We visited the newer, larger Tribeca location in hopes we wouldn’t have to wait that long and were lucky just to beat the rush. The restaurant was light, bright and completely insta-friendly, but what wow’d me the most was their delicious food.

A walk was definitely needed after the big brunch and luckily, when you’re in New York, it seems you’re always in a neighbourhood to see something amazing and iconic.

Feeling exhausted and hot from so much walking, I craved something easy, fast and cold.

No New York trip is complete without a Broadway show, so attending one was a must. When I found that Josh Charles was in a show with Armie Hammer, of course, that was my choice.* But before that, I wanted to hit a happy hour for a pre-show snack.

The show was good, not great, but I loved sitting in this small theatre watching these wonderful actors in a show (in a nutshell) about white privilege and living up to expectations. It was a play that led to discussions afterwards, which is exactly what we did over a cocktail down at Pier A at the stylish, Cuban-themed BlackTail, which was named by Conde Nast as the Best New Bar in America in 2017.

I couldn’t believe my birthday weekend was more than half over, but it was an amazing first few days. I was giddy in anticipation of the next days to come as there was so much awesome still to come… 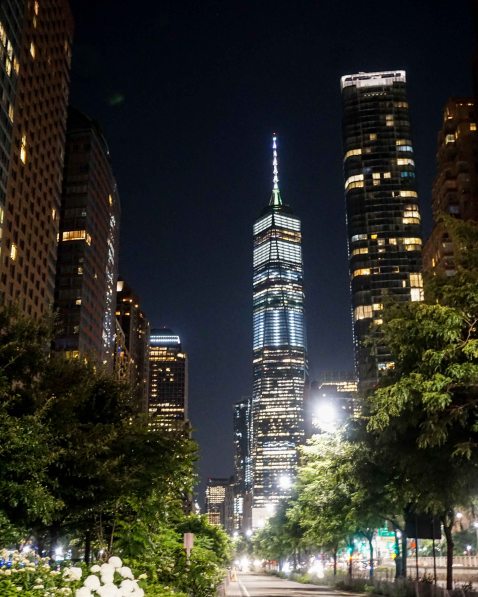 *Yes in the movie of my generation, “Dead Poets Society”, it was Josh Charles and not Ethan Hawke that caught my eye. But then again, I also had a crush on Potsie and always thought that if I were in a John Hughes movie, I’d always pick Anthony Michael Hall over any one of the beau hunk stars.

Cocktailing in Victoria is one of my favourite activities when I’m there (read into it what you may). I love the unpretentiousness of the scene and focus on local seasonal ingredients that result in utter deliciousness. A list of My Favourite Places to Cocktail in Victoria BC is linked in my bio now.
The moment before the moment I learned to fly
Missing all the fabulous meals in wonderful spaces shared with my favourite people
As the calendar flips to the New Year, and the world turns around me, I look to the stats as my truth. Actual data keeps me focused.
One of my favorite days of 2022 was spent at the beautiful @ooooa.studio cooking & learning with @chefrodocas. I arranged this day because I wanted to inspire my mama with new flavors & techniques. What I quickly realized was that by bringing together my biggest food influences and creating a meal shared together at a table of my closest family, I was also fulfilling a dream of my own.
When @fcoronado voice texts you from Oaxaca and is SO excited about the snow in Vancouver he becomes your DP and not only sets up the shot with framing tips but also advises on wardrobe, you feel like you HAVE to (even if you know your neighbors think you’re crazy).